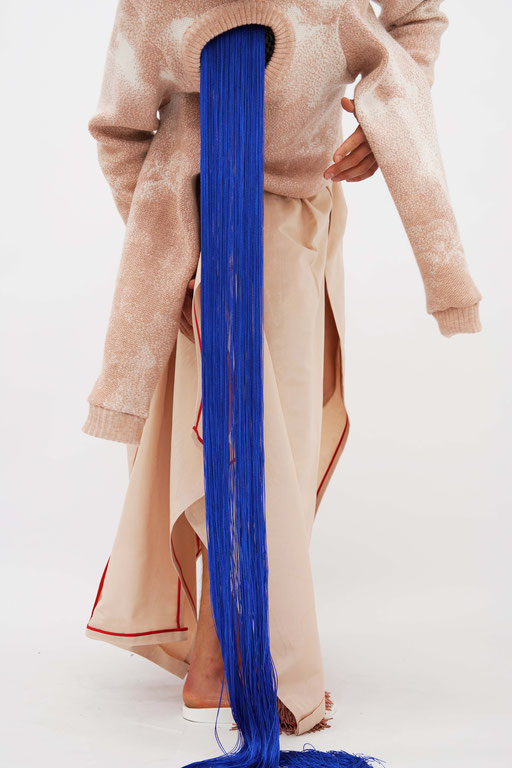 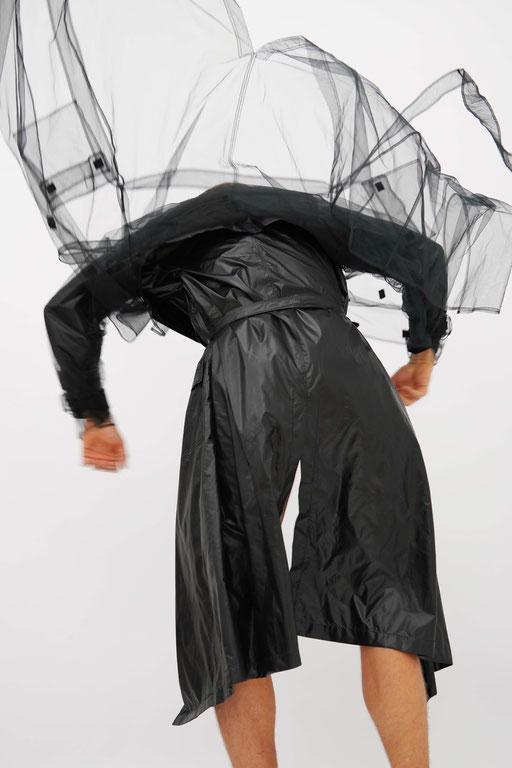 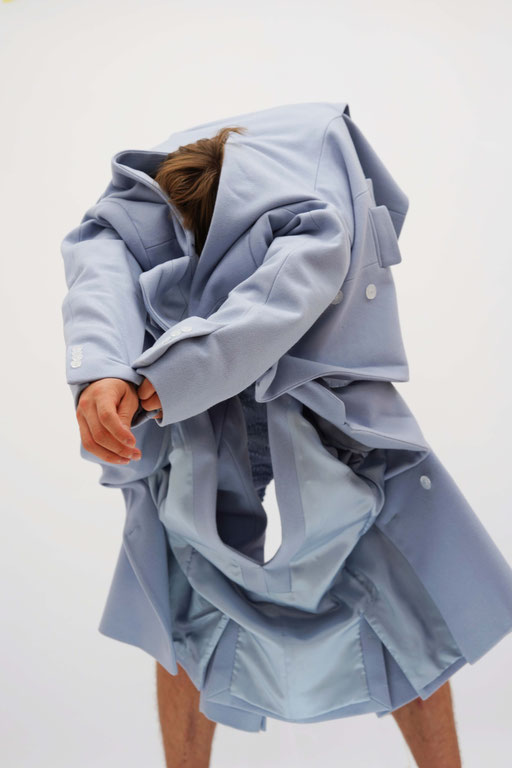 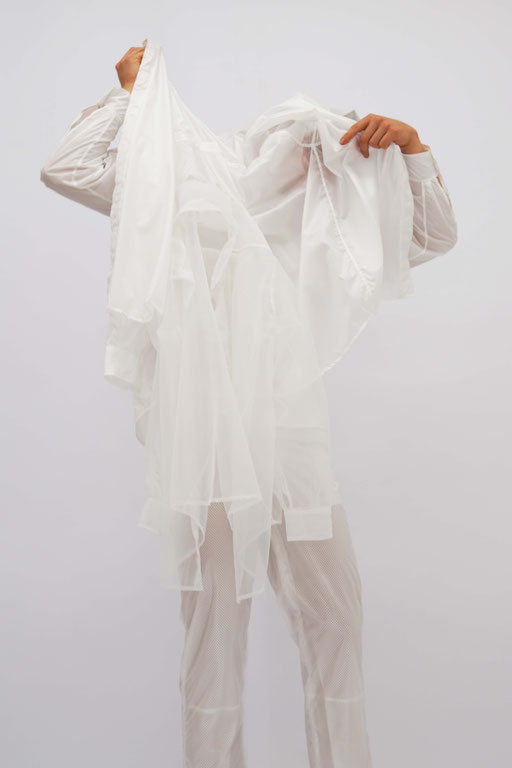 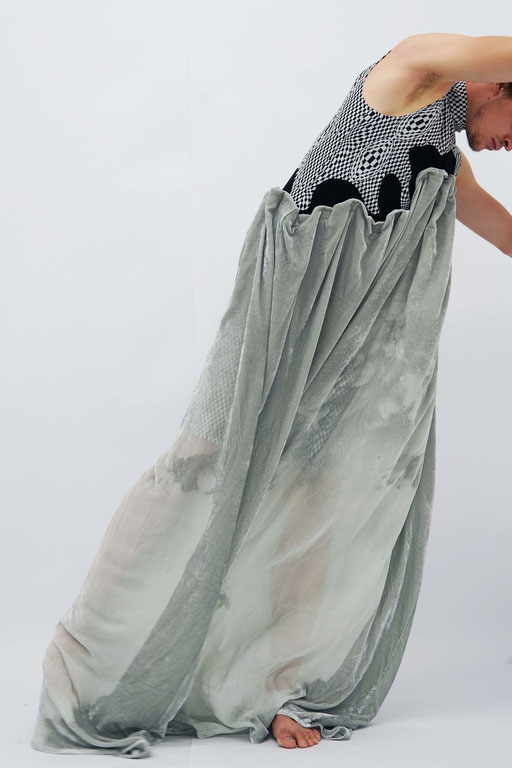 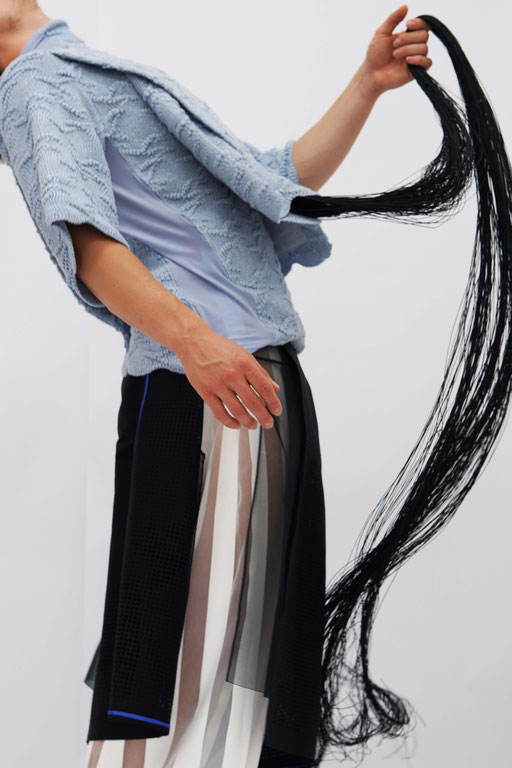 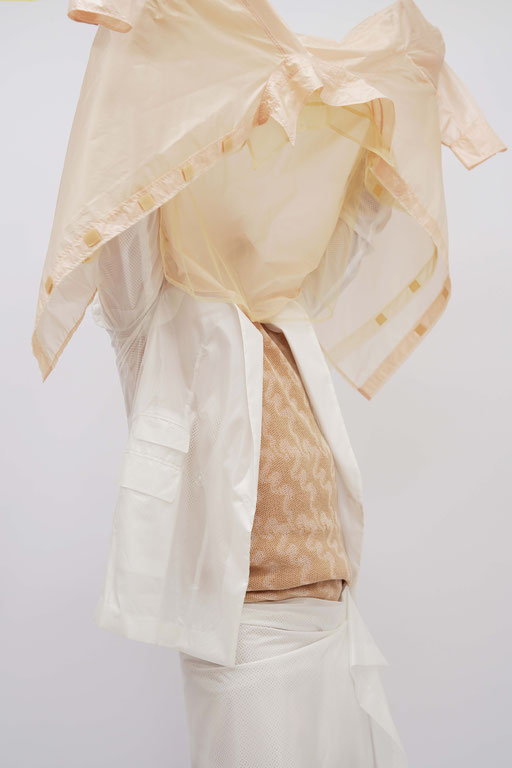 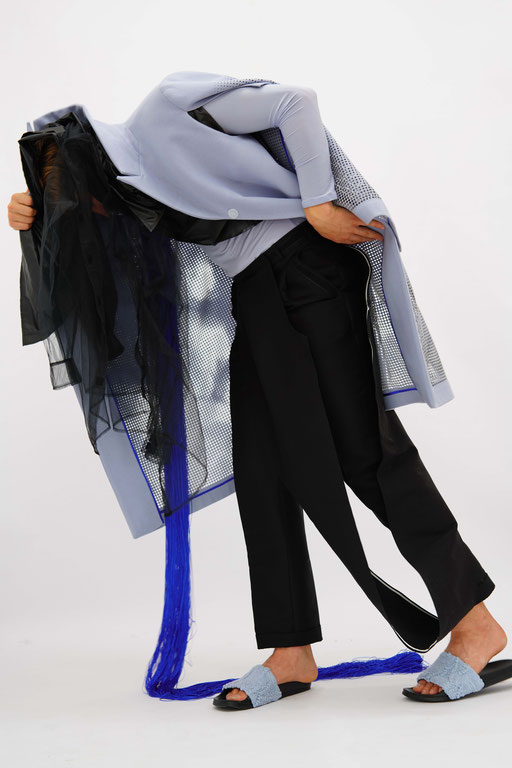 One glimpse, one moment without paying attention – and it's gone.
Socks, money, fashion... everything disappears.
There – a bang, a pink cloud of smoke – in movement the contours blur beyond recognition. It hangs in the air like blue haze; sometimes it lies in the corner unnoticeably; it‘s all smoke and mirrors.
Just go into hiding, or undercover. Be the protagonist of your disappearance. Like the guy from next door, who just shuffled with his slippers around the corner to get his cigarettes – and will never be seen again. Or the detective, incognito, merged with the shadows of the walls at night, searching for a missing Person. Clues that vanish into thin air.  Rabbits disappearing mysteriously into hats. The curtain falls, the illusionist bows down and the crowd applauds.
Traces of disappearance.
Magical phenomena shimmering between presence and absence.
zuklappen